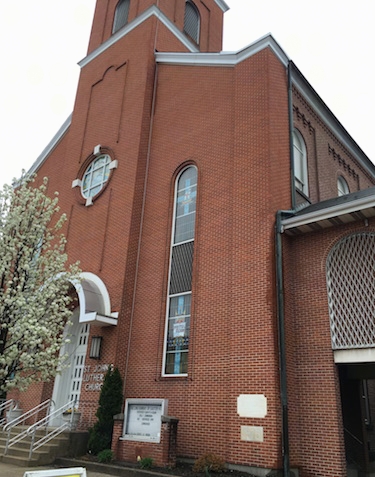 I started making this list of places where I have personally sensed airborne fiberglass. However, as I paid attention to my surroundings and the air quality, I realized that there is fiberglass in the air all over. Inside the air ducts where air blows past it, vented out attics, behind the walls where the updraft and negative pressure makes an air current inside homes through outlets and light fixtures, around car engines, above ceiling panels etc. No wonder people cannot sense it. They rarely get out of it and since there is no money to be made by studing the effects of airborn fiberglass, it gets ignored. I have also linked benzene, a low-lying volatile organic compound (VOC) and phthalates, a semi-volatile organic compound (SVOC) as common chemicals to all of my reactions. Fiberglass insluation emits VOCs. 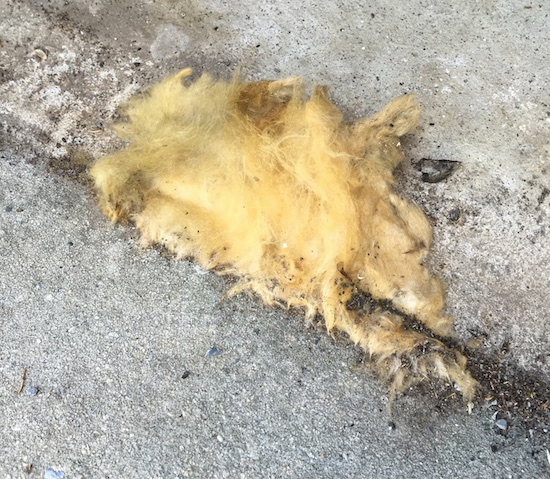 Do you have asthma? Do you know someone who does? Do you ever wonder what caused it? 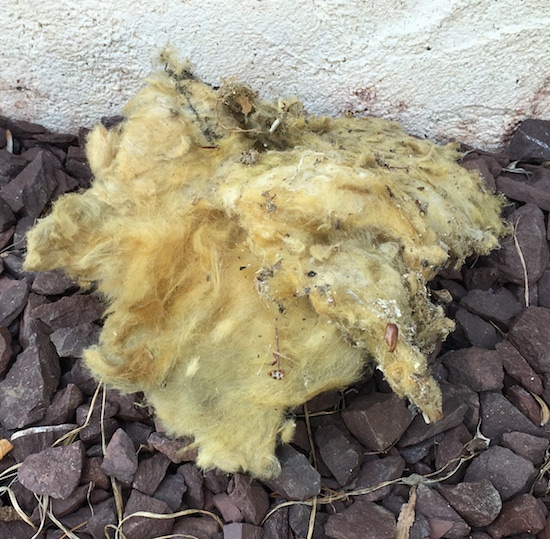 A pile of fiberglass laying on the ground. It's everywhere. 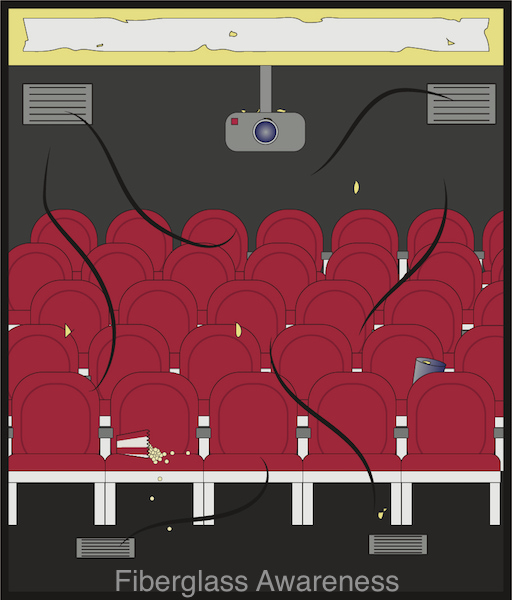 The last time I went to see a movie the air in the theater was so bad I felt sick for three days after. I should have left the minute I walked in, however the movie was Star Wars and my husband was way too excited to just leave. The theater had been renovated a couple of years prior, however people rarely think to replace the air system. The ductwork was fiberglass lined and it was blowing into the air.