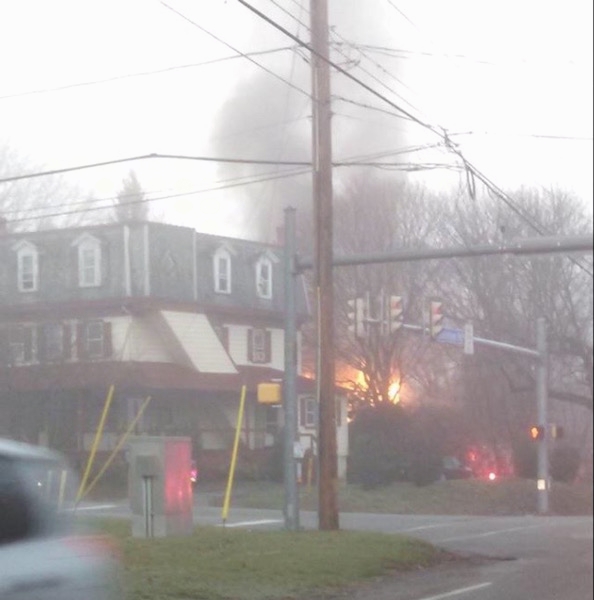 When people think about the dangers of a house or building fire they often refer to the smoke inalation and toxic fumes as the structure is activly burning. Rarely does the burning fiberglass, amount of pollution it puts out, health hazards to all living creatures around it and the long lasting effects after the fact cross their minds. 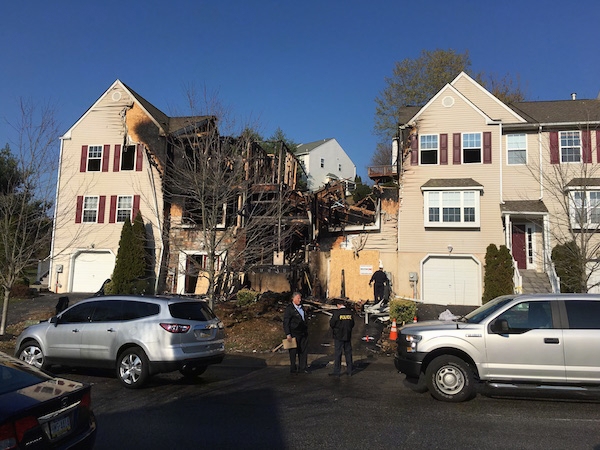 These townhomes not only had fiberglass batts in their walls, but blown in lose fiberglass in the attics. Glass does not burn, so where did it all go? Airborne, raining down on everyone's heads and settling on the ground. The damaged areas will often sit for months before clean-up starts, meanwhile the fiberglass that is left in the damaged walls and laying in the rubble will be rained on, shatter and float around for everyone to breathe in. 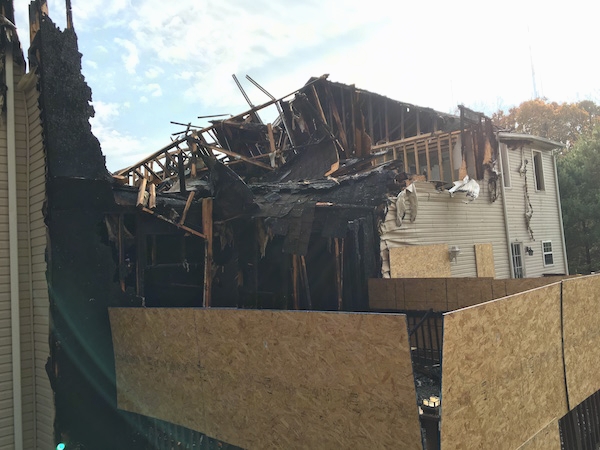 The backside of a townhome that burned in a house fire. Boards where put up to block people from getting hurt in the rubble, but no thought is put into the poor air quality all of the surrounding neighbors and passersby will have to endure for months to come. 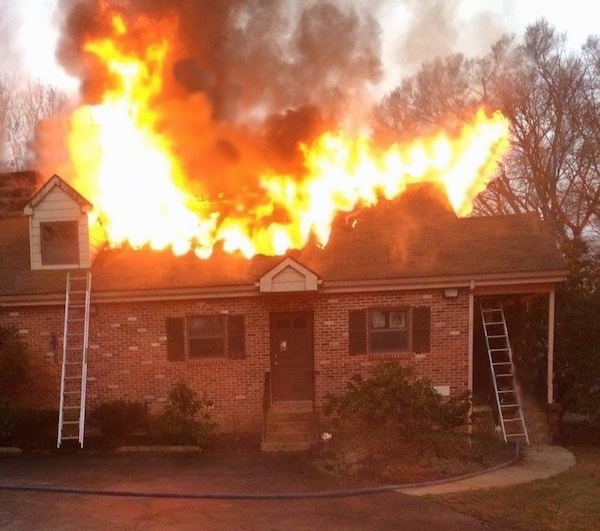 A house activly burning. There is a good chance those roof shingles also contain glass fibers. 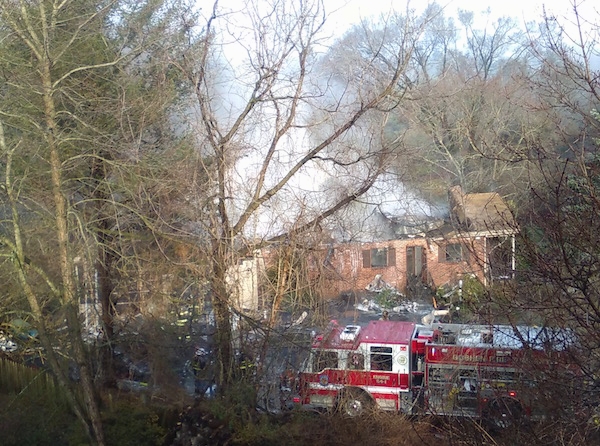 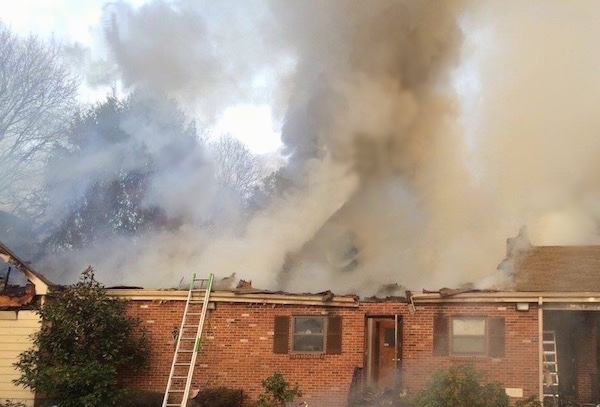 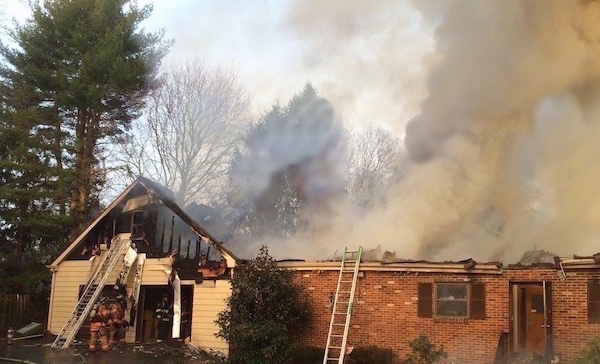 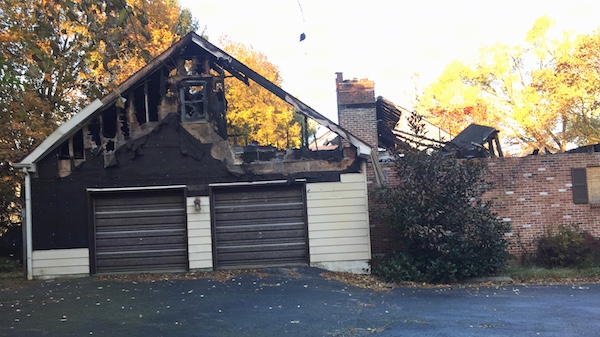 This home burned down months prior to this photograph. You can still smell the stench of fiberglass coming from it. When fiberglass gets wet and or damaged the amount of particles that float around are greatly accelerated. This mess will be rained on many more times before its cleaned up. Until then the wind will share the microscopic glass with the neighboring homes and all the cars that drive by every day. 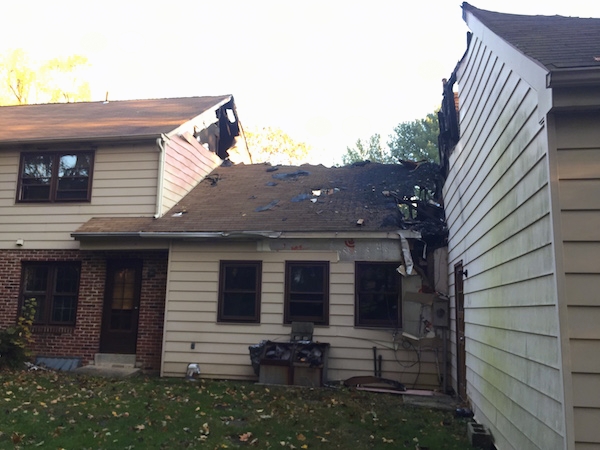 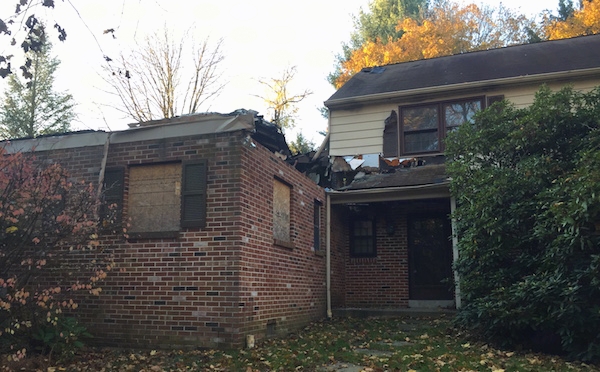 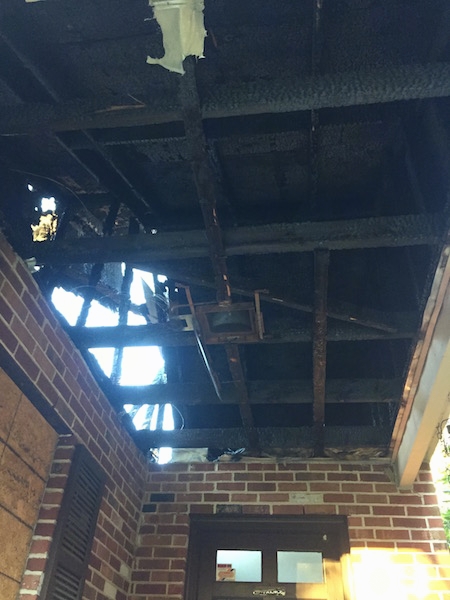 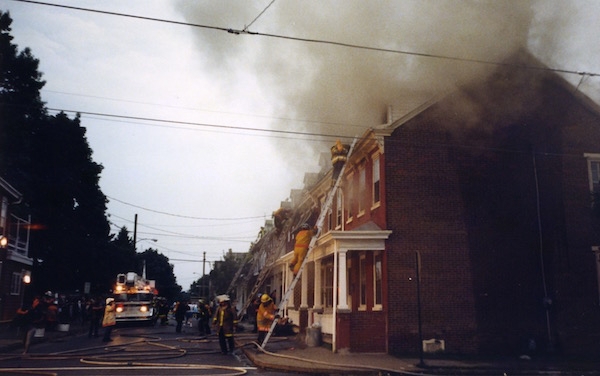 A fire in town burning in someone's attic. 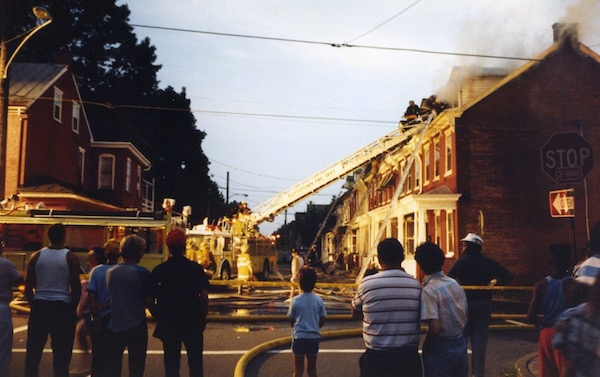 These people were not just breathing in a little smoke as they stood there watching, but microscopic glass particles. 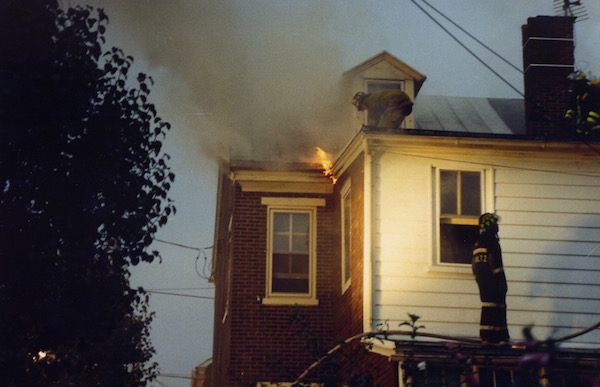 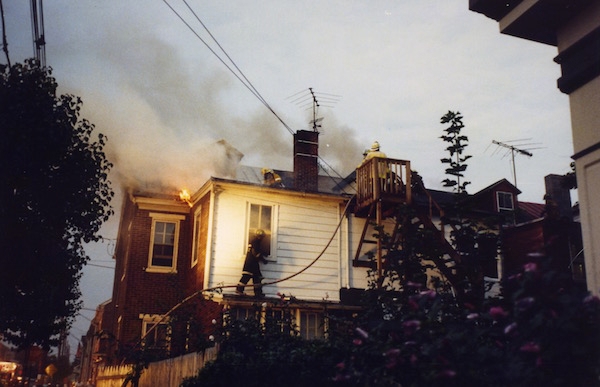 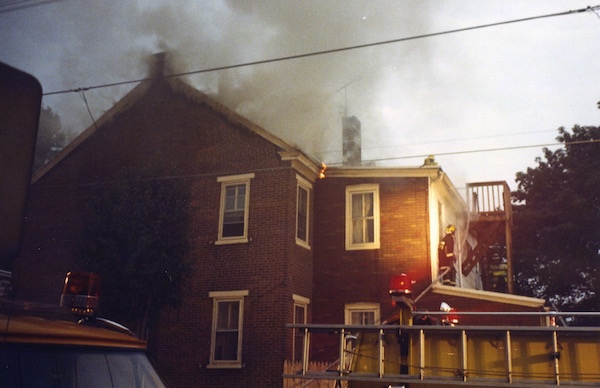